Stop the Cheaters and the sanctions for honest people 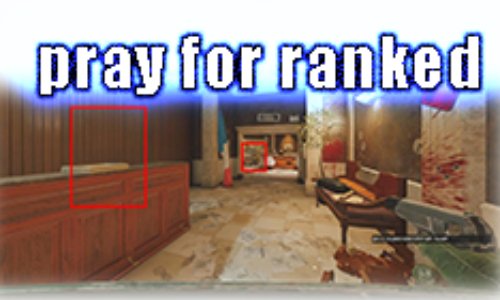 Stop the Cheaters and the sanctions for honest people

The definitions of a cheater is: someone who cheats to be better, to develop buisness, or just to be outlaws and annoy others; which means that this person is basically bad.

We appreciate the attention you have paid to adding a system to sanction cheaters, but over the months the situation has become dramatic, as honest people are more punished than them.

I explain; when we win against bad cheaters, we lose points, time, and the thought of playing your game And when we lose, we lost time, because we are forced to finish the game, under penalty of being banned, and we have doubt, about the penalty deadline, and we never know if we will recover our points

In addition, with the time lag between the arrival of a ban and our number of games played, vary the number of points inconsiderably; if I win against a cheater at the start of the season, you will take me -60 points for a game! except that at the time of the ban, due to the number of games played, I currently earn 15 or 20 points, which means that I have to win 3 games to get the points for a game I have already won (double sanctions), for playing well!
personally I lost -510 points this season, I can't even play with some of my friends because of the difference in MMR (triple sanctions) !

We love RainbowSixSiege, we fight cheating, and we want to help you (even on a voluntary basis) Listen to us! Take the trouble to talk to us, before making any decisions, do surveys on twitter, instead of basing yourself on stats

I am available to bring you viable solutions, simple to set up such as:
- put the "UplayTag" of the banned person in the message of rollaback mmr
- stop taking points from people who win against them (we will finally be sure that the cheater is among us)
- and punish faster, to avoid losing -60 at once when we only gain 15 points

I hope I can make a difference QUICKLY and that everyone will support this opinion, sign and share