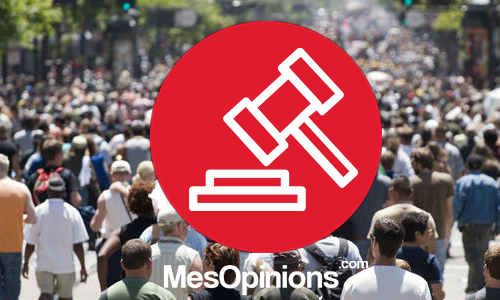 16 signatures
Auteur(s) :
AFRIKAJOM
Destinataire(s) :
Alioune TINE, Pape TOURE , Ibrahima BADIANE, Katy CISSE WONE
La pétition
PETITION: “STOP XENOPHOBIC VIOLENCE IN SOUTH AFRICA”
Every African has the right to dignity and physical integrity in South Africa and elsewhere on the continent.
The unfailing spirit of African solidarity during the period of struggle against apartheid in South Africa must be preserved, promoted and widely disseminated.
Horrific scenes of barbaric and savage lynchings, perpetrated by black South African citizens against other black African citizens, looped on TVs and social networks around the world. They deeply shocked and outraged African and international public opinion.
These images that shame Africa have tarnished the honor of South Africa and have seriously damaged the memory of NELSON MANDELA.
Nothing will justify this murderous madness, which was a brutal and criminal strike on blacks whose only wrong was not being a South African national.
We citizens of Africa and the world, committed to the respect of the fundamental right to the dignity of every human being,
 strongly condemn these xenophobic acts;
 demand from the South African authorities, scrupulous respect for the provisions of Article 12 of the African Charter on Human and Peoples' Rights, to which they adhere, taking all necessary measures to guarantee security, dignity and integrity of the life of every African citizen and every foreign citizen in South Africa;
 also call on the South African authorities to investigate these serious human rights violations so that they can shed light on these atrocities, so that such acts do not go unpunished
 urge the African Union to firmly and clearly condemn this violence of another age, and to respond so that such xenophobic acts do not happen again on the African continent.
In order to achieve these objectives, we ask all citizens of Africa and the world, devoted to the ideals of peace, human dignity, safety and security, and justice, to sign this petition.
16 signatures
Signez avec votre email
Partager avec vos amis Facebook
Partagez la pétition avec vos amis :
Je soutiens cette pétition
Merci pour votre mobilisation
Vous avez déjà signé cette pétition
Aidez l'auteur à atteindre la victoire :