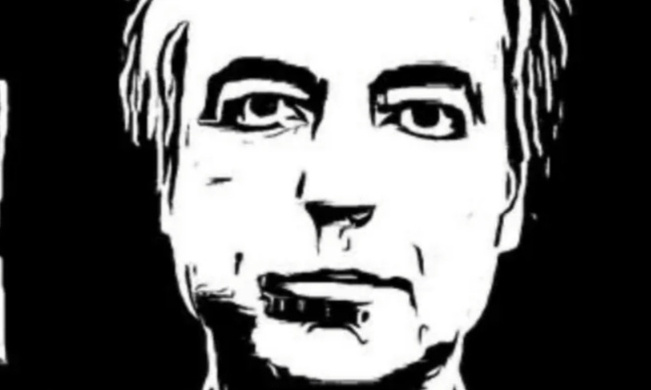 Dear supporters! This is an update!

Since the beggining of Dimitris Koufontinas' hunger strike there have been many demonstrations all over Greece in solidarity to his fight. All of the demonstrations have been brutaly suppreesed by the riot police. The suppression has been so violent that more and more protestors took to the streets during the last days, this time protesting against police brutality.

Many protesters have been brutaly beaten and arrested.  An 18 year old female protestor has been sexualy harrased and threatened to be raped by police officers.

All of the arrested have been severly beaten and threatened, before their arrest and while in custody and are not allowed to see a doctor. There have been complaints about being poorly fed and communication with their loved ones is minimal and often interrupted by police officers.

On the 14 of March Dimitris Koufontinas decided to end his hunger strike, making the following statement:

"Solidarity is the vital condition that unites us to fight.

I thank the friends and camrades that stood with me in solidarity. I thank all the progressive people for their support, which was not support to a person, but to a moment of a battle against an inhuman authority.

This kind of solidarity and support, has shown that there are alive powers who stand against arbitrariness, violence and authoritarianism. This constitutes a new hope.

The family** that rules, has proven how ruthless they are in their desregard for the law, the constitution and justice. They can have it (meaning they can win over his personal fight, to be transfered to an other prison).

They are being judged by all the people who take to the streets. What is happening out there now is much more important than the reason for it's beggining.

In the face of such strength in these battles, I state for my part in this, that with my heart and mind I am out there, among you.

**For more context go to the following link about what was happening in Greece when all of this started: